Over the last decade, providers have answered the call to do more with less without letting up on their mission to improve health. Payors have responded—not with collaboration, but with underhanded contract terminations. Not with conversation, but with coercion to reduce rates. Not with compassion, but with litigation and burdensome administrative processes. There’s plenty of evidence to prove that many payors are damaging our healthcare system. And we’ve made it our business to uncover the evidence, and to collect and categorize it here. Because we want to help employers, consumers, and all those who depend on payors to cover the cost of healthcare make informed decisions about which insurers they do business with.

Payors create administrative burdens and restrictive policies that prevent patients from accessing care and block providers from delivering it. 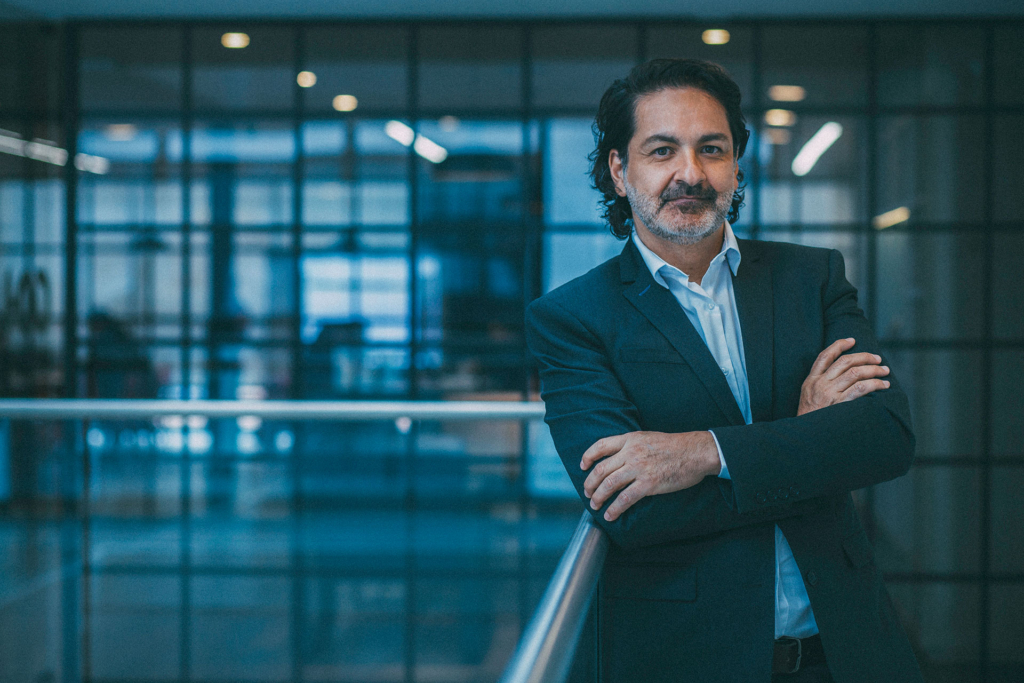 In an era where controlling costs in healthcare is paramount, every stakeholder in the system is looking for creative solutions. But the techniques employed by payors go too far. Consumers who have insurance through their employers often struggle to use it—whether it’s because of rising out of pocket costs, restrictive prior authorizations, or limited provider networks. Those who must apply for insurance on their own face an onerous and confusing application process where the end result is all too often weak benefits that don’t quite cover the services the applicant or their family needs. Providers face similar obstacles, ranging from denials to down-coding algorithms to the threat of retrospective review.

Payors haven’t offered any substantive support for providers, and only minimal support for patients, throughout the COVID-19 pandemic. 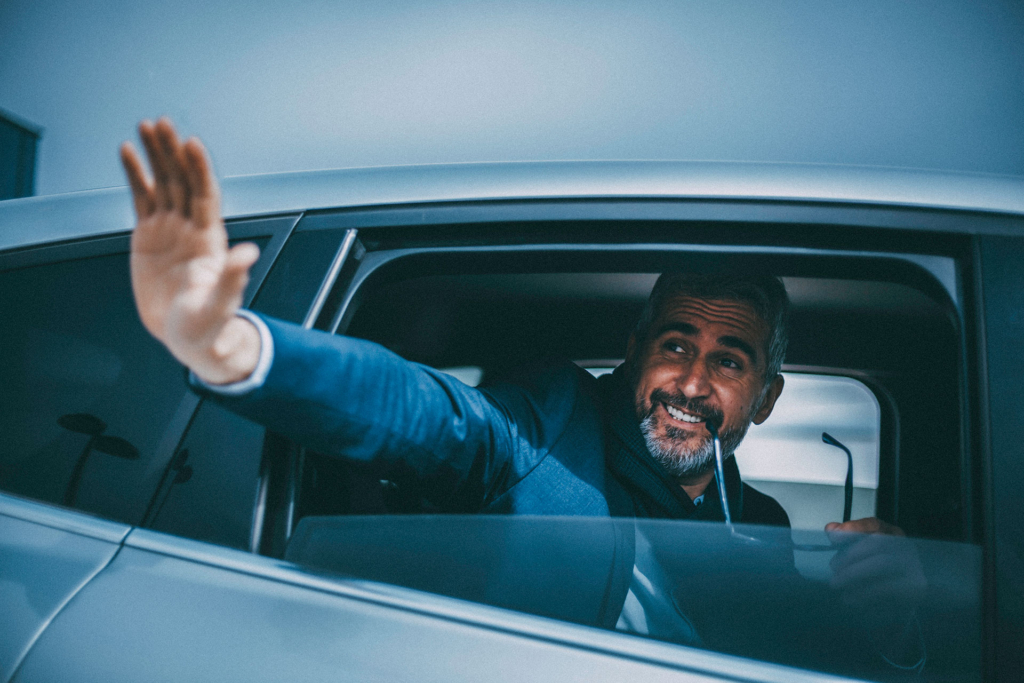 If providers took center stage in the early stages of the pandemic, payors carefully avoided the spotlight. By early April 2020, all major payors had announced they were waiving members’ out-of-pocket costs for testing and treatment, and by mid-May at least one payor had started to reveal how they intended to pay providers for the cost of COVID-19 services—but social media and the news are ripe with stories of consumers who have been denied coverage. And while some payors took steps to ease administrative burdens, like temporarily suspending the need for pre-authorizations, and others committed to providing financial assistance to healthcare workers, these actions don’t amount to much when you consider estimates that the major publicly traded national payors will enjoy nearly $20 billion in savings from postponed or canceled elective procedures alone.

Payors are masters at maneuvering the legal system to advance their dominance of healthcare—suing any entity that gets in their way, defending themselves in anti-trust and other lawsuits, and paying millions in secret settlements. 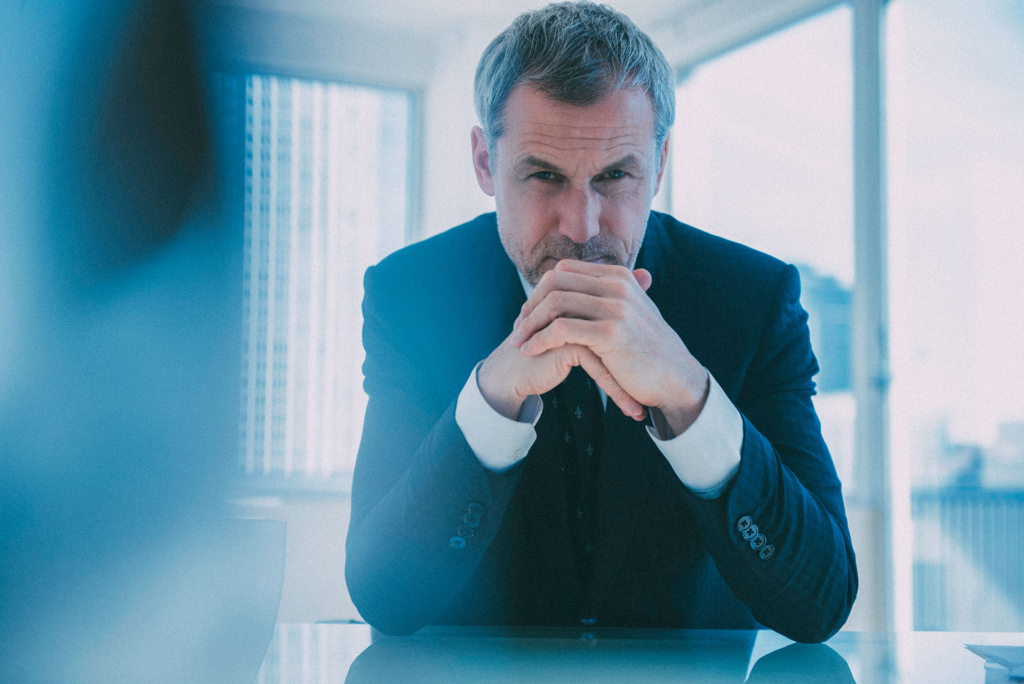 The ability to successfully navigate the American legal system is a necessity in all major industries—that’s the reality of living in a litigious society. But payors have achieved a level of legal mastery that far exceeds basic business needs. This elevated focus on litigation spans the entire industry, from the largest national publicly traded insurers to the smallest local regional health plans, and every payor and plan in between. Through their membership in the Blue Cross and Blue Shield Association, even the independent non-profit Blues are facing class-action lawsuits, not to mention a host of suits filed against individual Blues at the state level. The list of allegations against insurers includes excessive denials, fraud, misuse of funds, and illegally refusing to cover care—to name just a few examples. In some instances, the behavior is so clearly outside the law that the U.S. Department of Justice has gotten involved. Providers, employers, patients, and even the government are finding that the most (some would argue the only) effective way to hold insurers accountable is by taking them to court.

Payors are taking control across the full continuum, advancing their business interests without providing real value to patients or their communities. 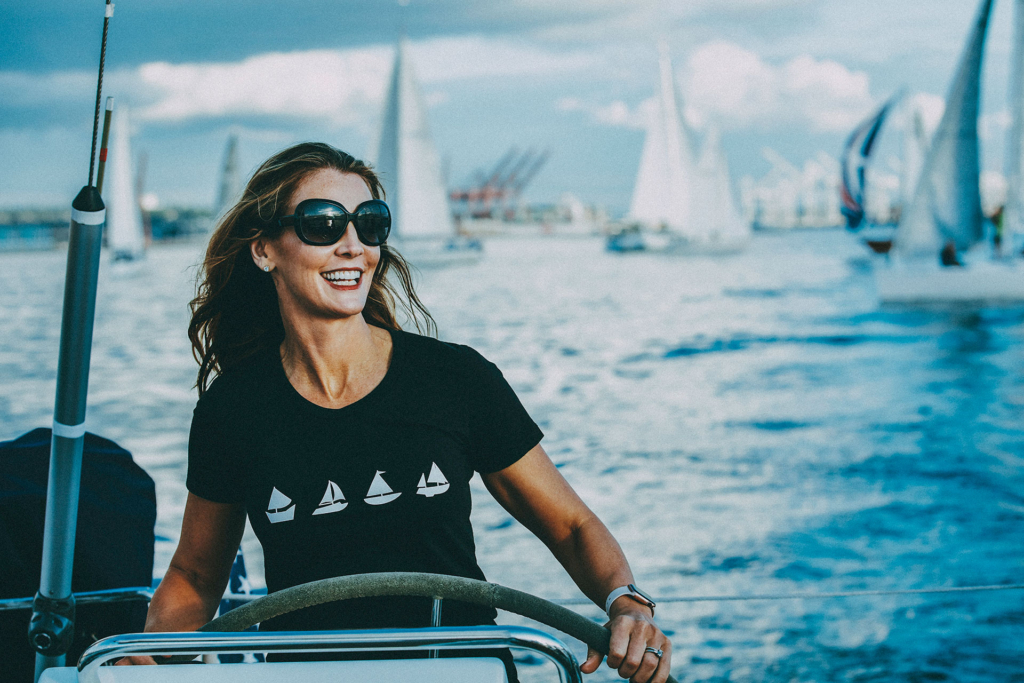 Since 2017, when a federal judge blocked the merger of Aetna and Humana, health insurance companies have pivoted to vertical integration as the primary driver of growth for their business. Publicly traded payors are gaining increasing levels of control over how patients interact with the healthcare system at every turn—through the acquisition of pharmacy benefits managers, data and analytics companies, specialty pharmacies, digital patient monitoring platforms, and even provider groups. The major national health insurance companies, which are inherently financial institutions, are now often the primary decision-maker when it comes to how, where, and when patients access care. The industry’s self-labeling as “managed care” infers that its primary commitment is to quell rising healthcare spending, but a more appropriate label might be “controlled care,” given the almost singular focus on owning the full funnel.

Payors rake in record profits—when the economy is healthy and when it’s in a recession, during normal times and during this global pandemic. Payors are the only group benefitting from the healthcare system without interruption. 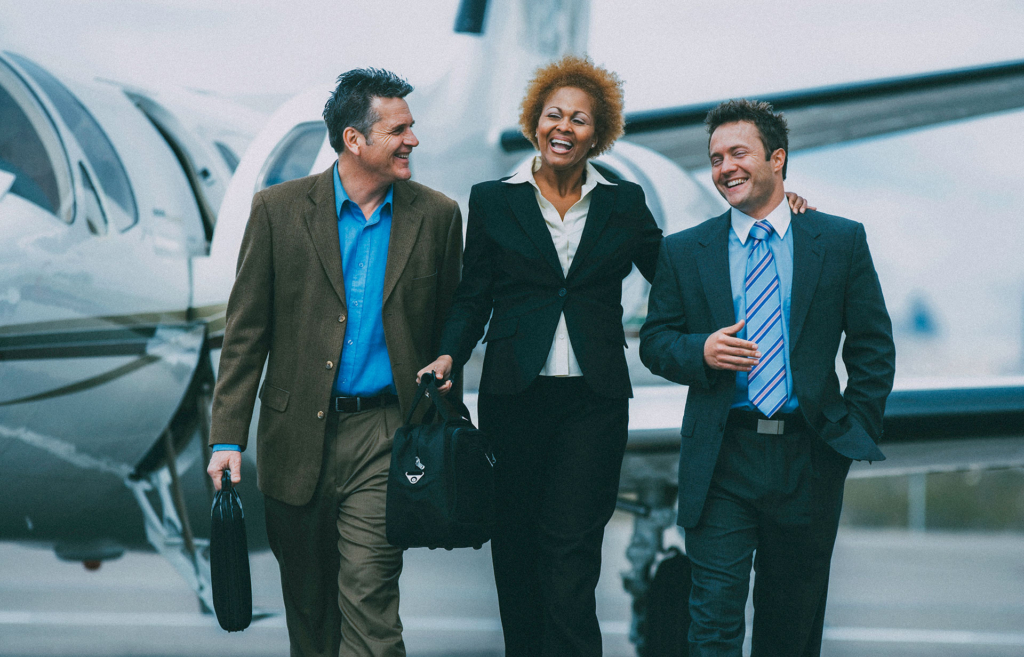 On the eve of the COVID-19 pandemic, insurers were reporting spectacular gains: UnitedHealthcare, for example—the country’s largest private payor—reported $13.8 billion in profits in 2019 alone, up 15.5% from the prior year. Collectively, payors’ behaviors across care access and delivery, the pandemic, the legal system, and the healthcare system at large have allowed them to collect huge profits without necessarily providing comparable value to consumers. Between 2007 and 2017, individual premiums increased more than 50%, while average wages for workers increased by only 30%. Add a global pandemic to the mix, and many consumers and healthcare providers are struggling to stay afloat. Of course, insurers with an annual Medical Loss Ratio lower than 80% are required by law to rebate premium dollars. But even with these rebates, insurers’ earnings are forecasted to look very nice to Wall Street.