It looks like prior authorizations—or more specifically, the myriad challenges providers face around prior authorizations—are becoming an Un-covered theme. If you’ve been following our feed, you’ll recall that we recently shared our point of view on a study conducted by the American Hospital Association (AHA) that uncovered (pun intended: we couldn’t help ourselves!) the extreme number of denials providers are seeing that stem from prior authorization issues.

Today, we’re pleased to be able to share a positive update. The Centers for Medicare & Medicaid Services (CMS) has proposed a new rule to help streamline prior authorizations and improve data sharing between payors and providers. If this new rule is approved, certain payors in government programs will have to:

• build application programming interfaces (APIs) to improve and streamline data sharing,
• approve or deny claims in a specified timeframe (72 hours for urgent claims and seven calendar days for non-emergency claims)
• and make it easier to exchange patient data between payors.

While this proposed rule only applies to government-sponsored health plans, it could create a domino effect for payors across all lines of business because in healthcare, government programs are often the catalysts for change (a great example is the value-based care movement, where Medicare took the lead and the commercial sector followed). If this rule is passed, we can expect the prior authorization process to become both streamlined and faster, which will be another step toward ensuring patients get the care they need, when they need it (not when payors decide to approve it).

But let’s not get ahead of ourselves. This rule is already receiving pushback from payors, who we know wield considerable influence around healthcare policy. So stay tuned and we will be sure to report back. 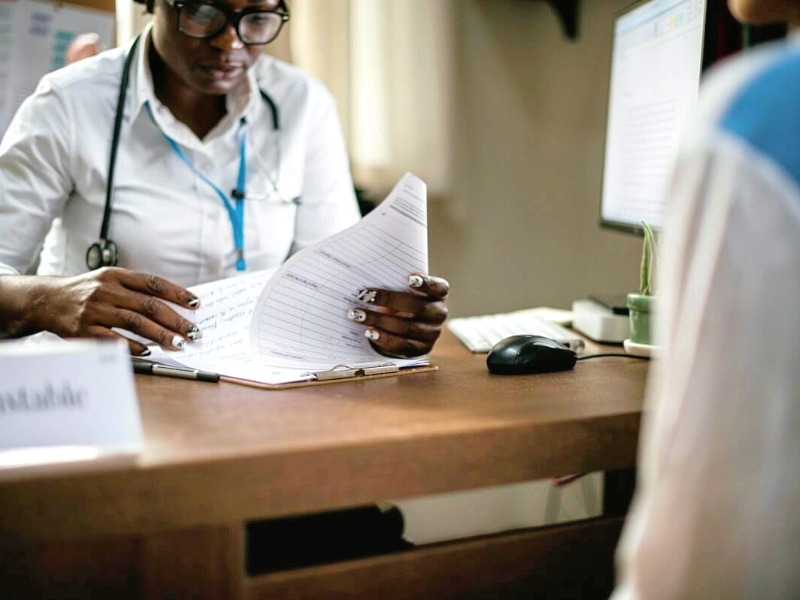