When Sam Bloechl was buying a comprehensive health plan, one he believed would cover him for a life-threatening illness; he did not know he was sick. A subsequent cancer diagnosis led doctors to insist on a stem cell transplant for Bloechl. Unfortunately, coverage for the procedure was denied by UnitedHealthcare’s Golden Rule plan, a short-term policy. Because Bloechl, who runs a landscaping business, had visited a chiropractor for back pain before purchasing the plan. Golden Rule argued that Bloechl had sought medical treatment for what turned out to be a preexisting condition: cancer. This is an example of why consumer advocates have long expressed concern about short-term health plans like United’s Golden Rule. They look cheap and lure consumers in but don’t necessarily cover anything. In addition, many are not governed by the Affordable Care Act rules requiring insurers to provide comprehensive benefits, regardless of preexisting conditions. In Bloechl’s case, charity care covered his transplant and he was able to get the care he needed. But according to Bloechl, United “got off the hook without paying a dime.” Isn’t it ironic that a United plan that seems so predatory for consumers is called “Golden Rule?” 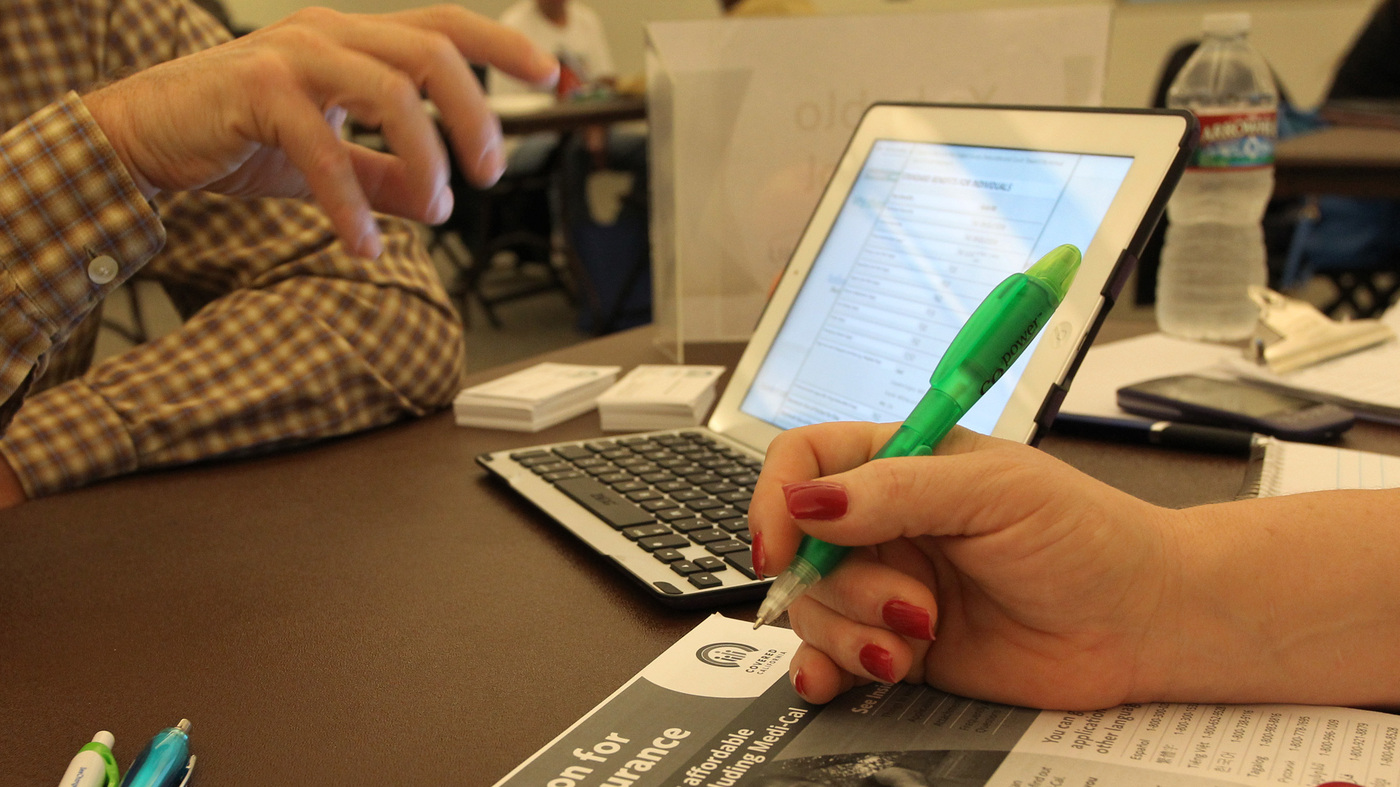 Think Your Health Care Costs Are Covered? Beware The 'Junk' Insurance Plan
Whether you're looking for coverage online or through a broker, be sure to note the difference between a comprehensive health plan and a "junk" plan with limited benefits and coverage restrictions.
NPR.org