Health insurance doesn’t assure you of anything in the U.S.

Occasionally, insurers determine that they have overpaid providers for care given to their plan members. Sometimes providers determine they have been underpaid by payors for care given to plan members. With a healthcare system as complex as ours, it’s no surprise that there are plenty of disputes over dollars between payors and providers. What is surprising is the way that UnitedHealthcare goes about recovering overpayments. The insurance giant practices “cross-plan offsetting,” which means that when they overpay a provider under one plan, they often recoup the costs by withholding payment to that provider under a totally different plan. That’s right—under a totally different plan. According to a recent class-action lawsuit filed against United, this practice is illegal. It goes against ERISA, the law that governs employer-sponsored plans. ERISA’s requirements are basic—that plan fiduciaries (i.e., United) function strictly for the benefit of that plan’s members. Withholding provider payment under one employer’s plan because of a monetary dispute that’s related to another employer’s plan appears to be a fairly clear violation of this requirement. As the lawsuit states, “United treats the thousands of plans it administers as one extremely large piggybank. Each cross-plan offset violates ERISA, and in most cases, the money ends up in United’s own pocket.” Scott et al v. UnitedHealthGroup represents the plaintiffs’ second attempt to hold United accountable for unauthorized cross-plan offsetting. Let’s hope the second try is the charm to put an end to this profit-driven practice. 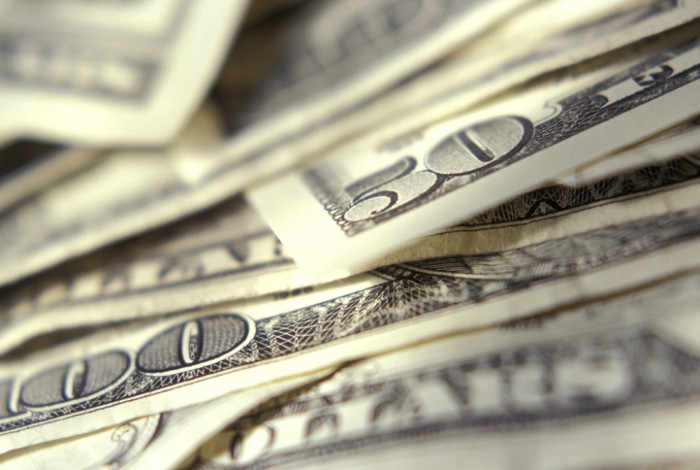